Home Featured Blogs CENSUS: Be Counted, and Help The ‘Hard To Count’ Be Counted

Every 10 years the US Census Bureau conducts a nationwide census. This census counts every person living in the United States at a particular residence. Residents have until October to complete the census.

Unfortunately, not everyone is counted during each Census. The reasons are varied, but and range from lack of internet access, to socioeconomic status, race and nationality, disability, and others.  It’s possible members of these and other populations in the cover photo will not be counted unless we step in and help.  Who can you help to be counted?

How is the Census Data Used?

Census responses are completely confidential, cannot be used against an individual, and can only be viewed by the US Census Bureau.

The government uses census data to allocate billions of dollars in federal funding. These funds are allocated to states and communities based upon the total number of people counted. The census data also helps reapportion state and federal legislative districts.

Each Alabamian counted in the last census brought $16,000 to Alabama over 10 years. In total, Alabama received over $13 billion in federal funding from 2010 to 2019. These funds help support vital programs in Alabama communities. Census data helps accurately distribute funds to local governments for public safety, schools, hospitals, and infrastructure projects, such as bridges and roads. The data also influences the decisions of businesses and companies on where to build their factories, offices, and stores, all of which create jobs for an area. 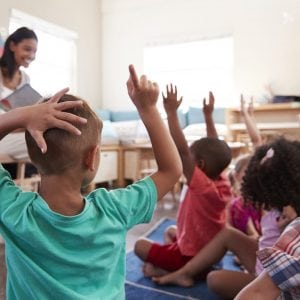 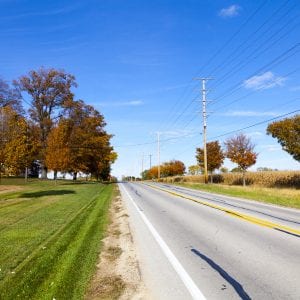 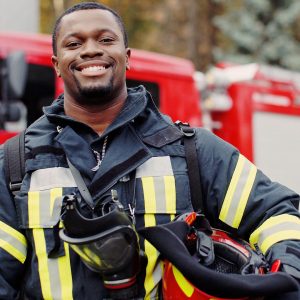 The Alabama Department of Economic and Community Affairs warns there is much at stake for the Alabama with the completion of the 2020 census. Alabama’s slowed population growth puts the state in danger of losing at least one, maybe two, of the seven congressional seats. Also, the risk of losing federal funding that benefits families, children, and communities is high on the list.

How Do I Take the Census Or Help Others Take It?

Taking the census is similar to voting; it is part of a person’s civic duty. Participation in the census can help Alabamians take a stand to protect valuable resources. There are many ways to take the 2020 census including online, by phone, or by mail.

For 2020 census reminders and help, text COUNT to 205-304-5505. The United States Census 2020 website also has several helpful resources and information about completing the census.