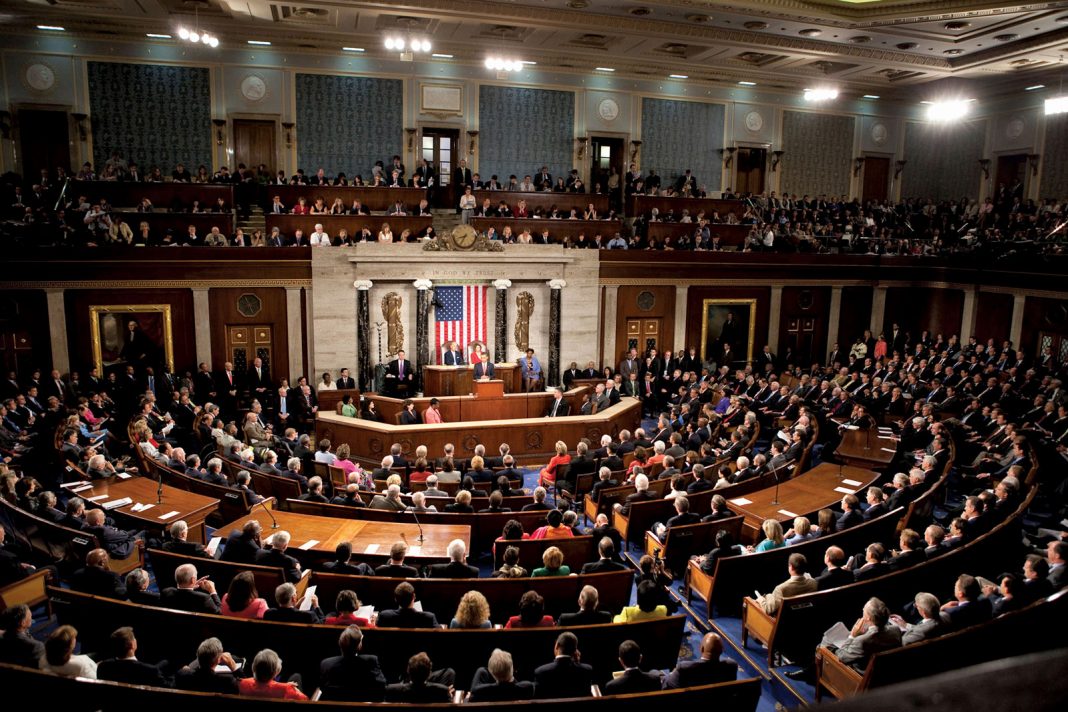 Unless the underside of a rock has been your abode these past few months, you’ve probably heard one or more of the countless rally cries for participation in the upcoming United States Census. From Governor Kay Ivey’s inaugural address, to local calls-to-action in city hall meeting rooms – this has become a hot issue for many across the state.

Before we dive too far into the census and why this is hot, we first have to talk about the United States House of Representatives – the people’s voice in the United States Federal Government. By law, there are 435 voting representatives in the US House. These are the men and women that write the laws governing our country. The US House does everything from setting education and infrastructure spending, to declaring war or impeaching federal officials – thus decisions made by that body of 435 elected representatives touch many aspects of modern life in one way or another.

The 435 representatives are divided out across the United States proportional to population. This means the higher your state’s population, the more of these representatives will be in that 435 number representing your community’s interests in Washington DC. Texas for example has 36 representatives in the house, whereas Alabama only has 7. The massive difference in population explains the representation difference between the two states.

So with that out of the way, we’re back to the Census. The purpose of the Census laid out in the US Constitution is fairly straight-forward: count the number of residents in each state, using the resulting count to determine how many of the 435 representatives in the US House are allocated to each state. (The Census touches some other things as well such as the Electoral College, but that’s beyond the scope of this article.)

While Alabama’s population has been growing, some are saying we’ve not been growing fast enough to maintain our current level of representation in DC. Growth alone isn’t enough to maintain our current representation levels, since the number of representatives is fixed, stronger growth in other states can cancel out our gains. When you compare Alabama’s growth rate of 2.6% to other states like Texas which can boast a 15.3% growth rate, one can see where the source of concern is. You can see these growth numbers for yourself on Wikipedia by clicking here. I’m sure if you polled Alabama residents following this and asked how they’d feel about giving up one of our 7 representatives to Texas, they’d likely be strongly opposed and aghast at such a proposition. But that’s the lawful constitutional result of a census count, and why we should take this seriously.

Census numbers coming in low means we’re at risk of losing representatives going to bat for us in Washington DC, and likely along with that loss, losing the federal dollars that come alongside it for things like education, rural broadband, rural medicine, road construction, farmer subsidies, and more. These losses would be felt throughout our community – and a very good reason why we should be paying attention and working to avoid this loss of representation and funding if we can.

With the Census working as it does, in order to maintain or grow our federal representation and funding in Alabama, it would seem to follow that there’s a few logical outcomes we should be in agreement on:

Our community’s standing in the upcoming Census would benefit from improvement in those key areas. There’s obviously more that could be said here and this isn’t an exhaustive list. But it’s a starting point.

We’re (hopefully!) in agreement on the goals we’ll need to reach in order to solve the population growth problem laid out above. Where there will likely be disagreement is the solutions that enable us to reach our goals — but nevertheless, alignment on the goal gives us a common cause and a way to have a reasonable discussion about possible solutions that transcends the personal attacks, mud-slinging, and rhetoric that is so common to the arena of political and business discourse.

Progress should be the goal of our discussions. Not winning arguments.

I’m evaluating the candidate policy platforms and issues up for vote on the Super Tuesday ballot against the goals above (along with a few other ones) to determine how I will vote. Since the Census will greatly impact our community, I’d encourage you too to copy the list above, and evaluate the different platforms folks are running on to determine if they’ll help our community and state reach those goals.

Having a growing community and a strong census showing is non-partisan. Hopefully this article provides a launch point for productive discussions on ways to reach the growth goals above with policy improvements that pave this path. Just watch, I may decide to throw some policy improvement ideas on the table to reach these outcomes in a future article. Perhaps. No promises though. 🙂

THE OPINIONS EXPRESSED IN THIS ARTICLE ARE THE OPINIONS OF THE WRITER AND NOT NECESSARILY THE VIEWS OF THE BIBB VOICE OR ITS EDITORIAL BOARD. YOUR COMMENTS ARE INVITED AND ARE WELCOME. 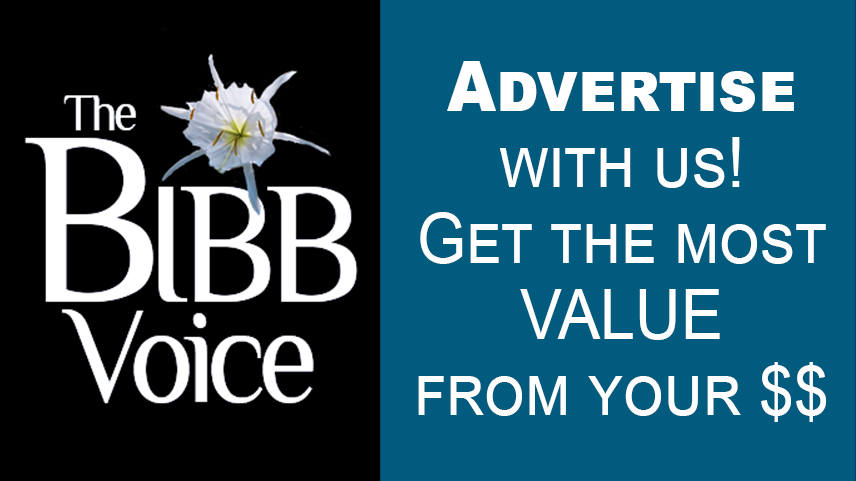 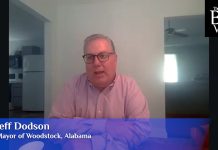 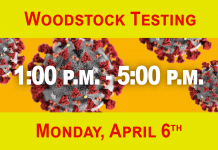 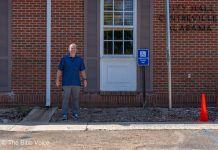 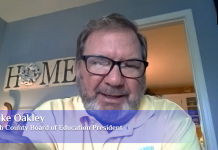 McGee and Oakley Discuss How the Rest of the School Year Will Look for Students, Parents, and Teachers 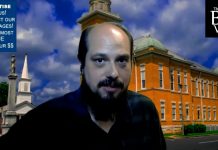 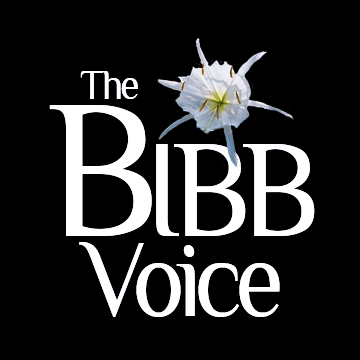 ABOUT US
We are The Bibb Voice Corporation, The Bibb Voice, The Bibb Blast, & Bibb Live | The web-based community media voice of Bibb County, AL | Organized and operated as a tax-exempt non-profit 501(c)(3) corporation | Mailing address: P.O. Box 427, Centreville, AL 35042 |
Contact us: editor@bibbvoice.com
FOLLOW US

© 2020 The Bibb Voice Corporation
Site designed and hosted by the artisans at Alabama’s Centreville Tech.