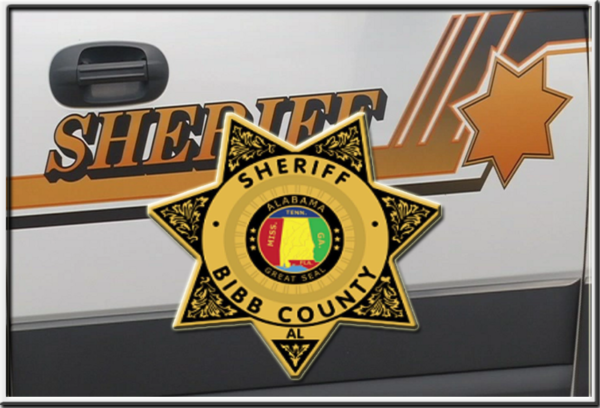 Governor Robert Bentley has announced the appointment of W. Jody Wade III to serve the unexpired term of Sheriff Keith Hannah this afternoon. He will take over the office of Sheriff at 12:01 a.m. December 21. Officer Wade said that he was notified late this afternoon when he received a telephone call from Will Edwards, Director of Appointments for Governor Bentley and a call from Representative April Weaver congratulating him on his appointment.

Jody Wade has over 23 years of experience in law enforcement. He first served as a police officer for the City of Greensboro from 1993 to 1997 before moving to the City of Centreville where he was a city police officer until 1999. He moved into the Bibb County Sheriff’s Office in 1999 and has remained there in various roles, including Lieutenant, Investigator, Detective, and Captain of the Sheriff’s Dive Team. As a Sheriff Office investigator he solved five of five local murders during his term and solved the notable Bibb area Church Arson cases by obtaining confessions from the suspects when others investigating the same cases were unable to resolve them. He holds a Peace Officers Standards and Training Commission Diploma from the University of Alabama.

Sheriff Wade grew up in Caledonia, MS where his mother Brenda Wade still resides. His father, a WWII veteran,  passed away in 2012 at the age of 88. He took his first job in office supply sales in the Columbus, MS area, followed the profession to Tuscaloosa and was then recruited into police work by the Chief of Police in Greensboro in 1993.

He is married to Amanda Wade and has two daughters and two step-sons.