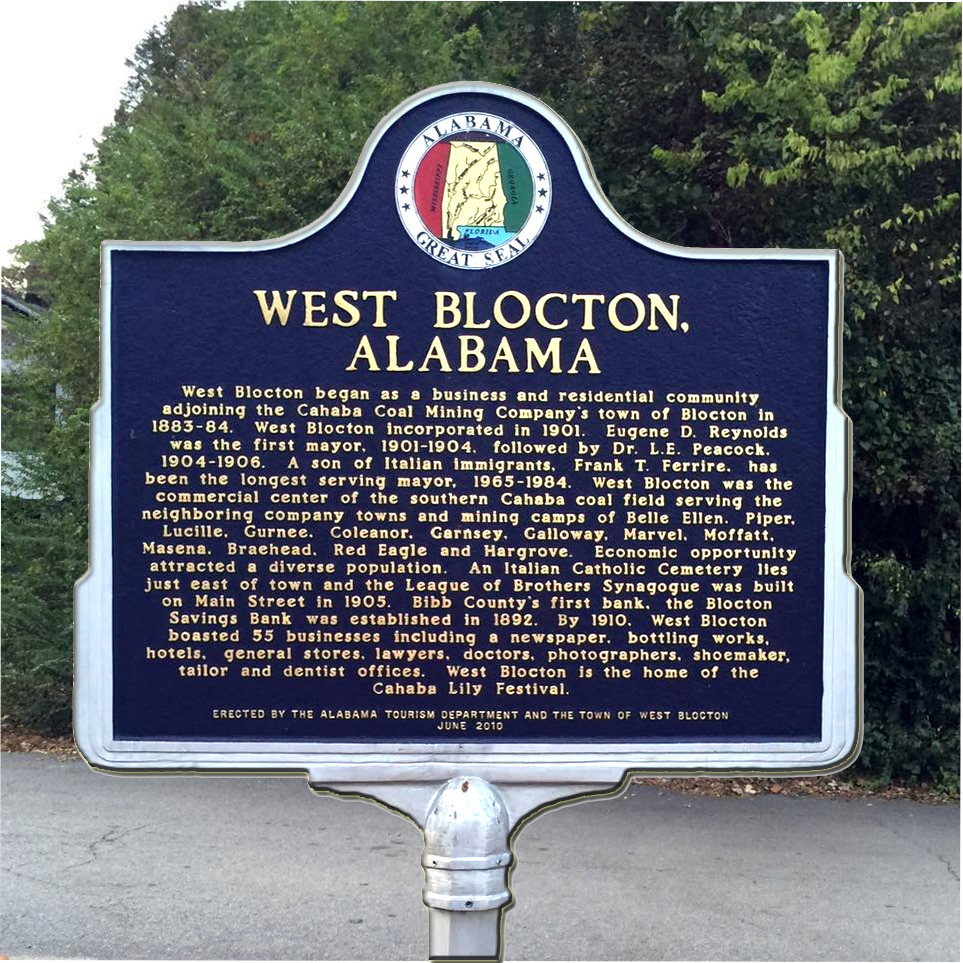 Underwriter Scott Bamman presented a report to Mayor Daniel Sims and the West Blocton Town Council concerning five-year capital improvements project and an upcoming bond issuance for the Water and Sewer system. According to Bamman, the town has been looking into the bond issue since September of 2017, and they are now within a few weeks of sending the information to Standard and Poors (S&P) for rating and issuing the bonds.

Bonds are essentially publicly held debt the town will be taking on to raise funds, instead of a bank loan. It is a common practice by municipalities and other government bodies to issue bonds, which must be paid back with specified interest at the maturity date stated. The rating that will be issued by S&P will help not only to determine the interest rate of the bonds, but the market position they take and likelihood of being purchased.

Bamman said that in order to get a good rating on the bonds, S&P would want to see certain policies in place to give them confidence, as they deem these help insure the town’s ability to pay back the debt. He went over several suggestions for Water Board Management Policies with the Council. These mostly covered debt management, and included:

These policy suggestions may be modified, but are general guidelines of items sought by S&P. Mayor Sims encouraged the council to adopt these suggested policies, saying the results could save the town $35,000 or more per year. He added that between this and the new W&S agreement between West Blocton and Woodstock, in which Woodstock now pays about $13,000 instead of $5,500, the sewer system may begin to operate in the black (profitably) for the first time in its existence.

The Council unanimously voted to approve and implement the new policies.

A modification to a current plan was requested by Alabama Power in the laying of underground lines around town. Mayor Sims requested seeing the map of the new layout to clarify the changes, as well as modifications to the written agreement that would require Alabama Power to get approval before building anything within the agreed upon right of way.

District Reports and Other Items

District 1 – Lynch – Would like to remind citizens of the Burn Ordinance that requires them to notify town hall before burning, since the storms recently have caused so many limbs to be knocked down. He also brought up several potholes, and the issue of the ditches about to be cleaned out, saying he recently saw what appeared to be a lawn mower top clogging a ditch.

District 2 – Johnson – Also commented on the ditch cleaning issue. He brought up an issue of an aggressive dog, which may go to court. (Names could not be mentioned publicly.)

He added that a policy should be adopted requiring residents to post reflective numbering on their houses for 911 locating purposes. Fred Lynch commented on this in agreement, saying that two people including his sister had died because the ambulance could not locate their homes in time.

A discussion was had regarding the rental rate for the Municipal Building, which would go from $100 per day to $150 per day, with $20 to be refunded if the renter cleaned it appropriately after their event.

Johnson also thanked Kathy McCulley for her efforts with the food project that would help to feed several in need in the community.

District 3 – “Rabbit” reported a situation with an abandoned car at someone’s property but it came to light this had already been resolved.

District 5 – All districts should build a list of potholes to be filled, as the town will have over twice the revenue to fill these in the coming year thanks to the new gas tax.

Mayor Sims mentioned an idea for a Saturday Easter Egg Hunt that wouldn’t compete with church events, and asked for input regarding this. He also asked the council to compile a list of yards in their districts that need cleanup and give to Glenn Johnson, who will give to Police Chief Jay Cromer to issue tickets. Sims added that with April 22nd being Earth Day, they may rent a dumpster to assist with people cleaning up their properties.