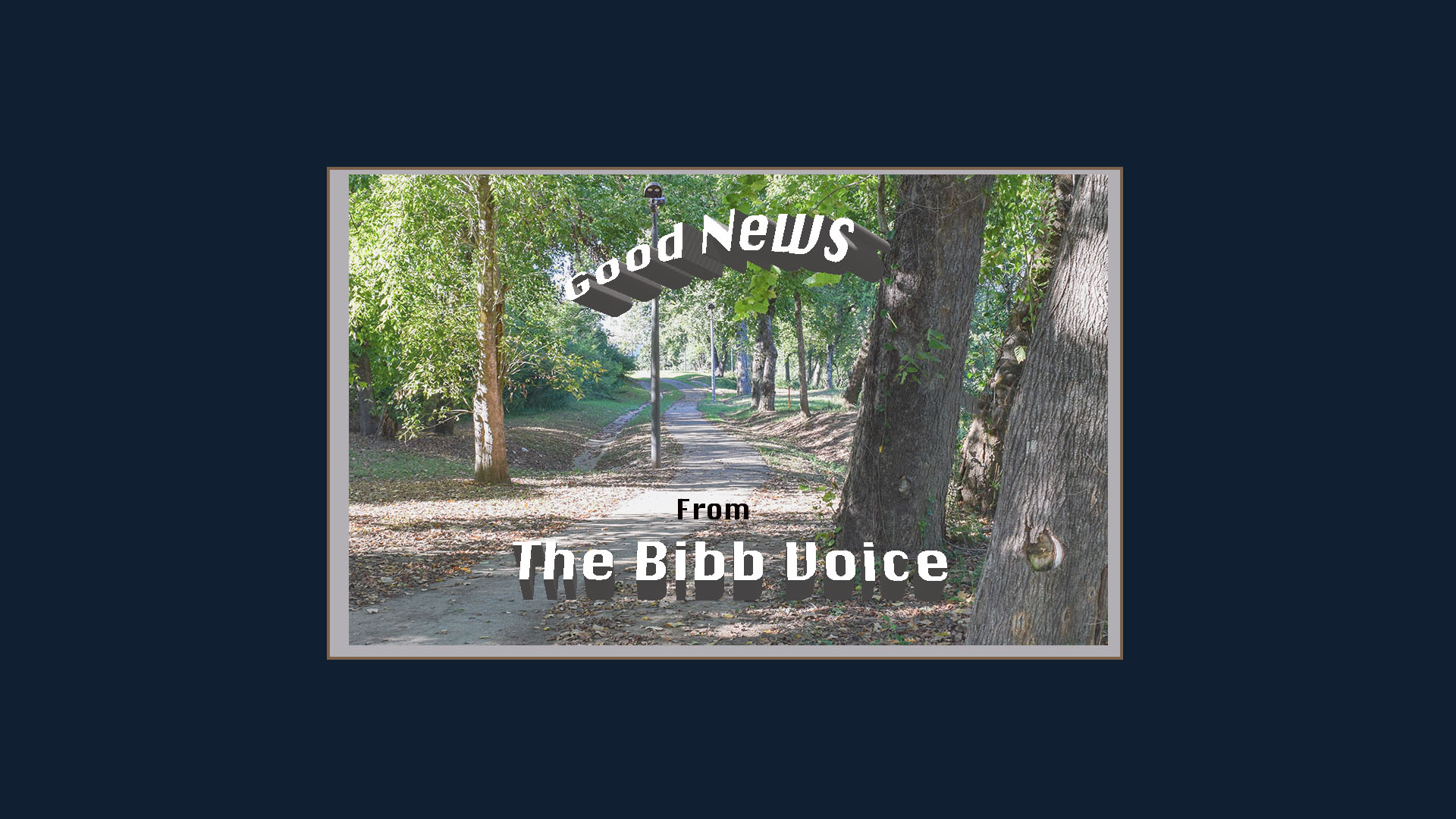 For the second year in a row, the Alabama State Department of Education on Friday quietly posted the new list of schools declared “failing” under the Alabama Accountability Act. 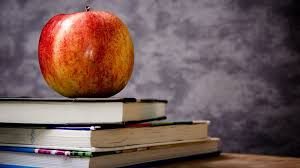 It’s big news for parents who might want to move their child to a non-failing school. For many educators, the list represents a flawed accountability measure based on one test on one day in the spring.

Al.com provided a summarized report of the test that Alabama public school students  took in the Spring of 2018. You can view that test summary by clicking on this link.

This is a list where Bibb County Public Schools will be hard to find. And that is good news for today.

Bibb County School Superintendent Duane McGee had this to say about not being on the failing school list: “I’ve been there before, getting the email from the state superintendent’s department a couple of weeks ahead of the news release that you have a school that is on the list.  I actually didn’t know until Friday that we (Bibb) were in the clear, and that’s because I was meeting with a couple of other superintendents in Tuscaloosa when one of them told me and the other guy that the list was coming out later in the day.  When we asked him how he knew this because we had not heard anything, that’s when it hit the two of us that we were apparently not on the list because we had not been pre-notified a few weeks in advance.”

“It’s such a deflating and disappointing feeling” [to find yourself on a failing list, it is] “what’s tough about state assessments.  For a lot of kids, it’s just a test that does not bear on their individual future one way or the other, but it lands your school on the dubious “fail” list when they don’t put forth their best effort”, said McGee.

Not being on this list is no surprise to the hard working and dedicated professional educators and administrators who go to work everyday in Bibb County and do their best to deliver a quality education and memorable school experience to our kids.

In fact, The Bibb Voice plans to publish more articles in 2019 highlighting activities in our schools and showcasing some of the dedicated professionals that work with students to help them succeed academically and to be prepared for the big world ahead of them.

Stay tuned to The Bibb Voice and remember to subscribe.